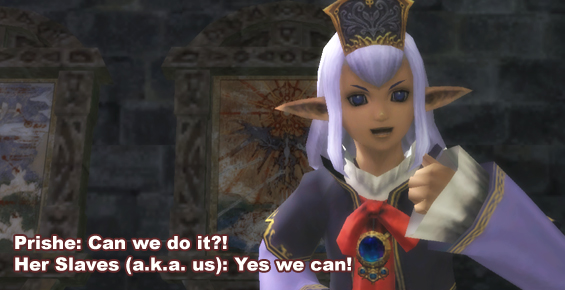 Part of me feels guilty and a little dirty about this mission. Why? Mostly because I had to make sure people were going to be there by sending out mass text messages to those I could the day before, to ensure people were going to attend and even going so far as to tell them what the schedule will be. Thankfully, I don’t think I have to do that this time around… but I still felt dirty doing it. On the plus side… people were there and my brother managed to make it before we said he had to be there!

It took us awhile to get officially started, but we kicked off by getting ourselves another key with my brother making it in time to actually tag along with us! And without me having to be kicked in the face (despite not having taken Tae Kwon Do for awhile, his kicks are still VERY strong)! We managed to get the key easily enough, but… after my pet decided to pull two Fomors and my brother died to aggro on the other side. Oops? But at least we managed to get the key without trouble and head out to lower my Fomor hate.

It took awhile, and we were having a grand ol’ time playing with each other. Of course, I probably had more fun sneaking up behind Hiroshiko and my brother to kill with them and them bust out with my own self skillchain. :3 It was pretty cool to actually see such high numbers rolling and to actually kill something before someone else could. Except for this one time when I had but a silver left on a mob and my brother… yeah.

Moving on, the fight against that Ghost was damn frustrating as hell! Teleporting all over the place, the sleepga, his assistants, etc… it all made me so damn annoyed! We managed to take it down, but it felt so damn crazy running all over that little room (with Galka Fomors!) and trying to kill him off before we started to get into major trouble. We suffered two deaths, but Reiokyu managed to Reraise and help us out when we were starting to get into a pinch. In the end, we managed to get this pretty screenshot here: 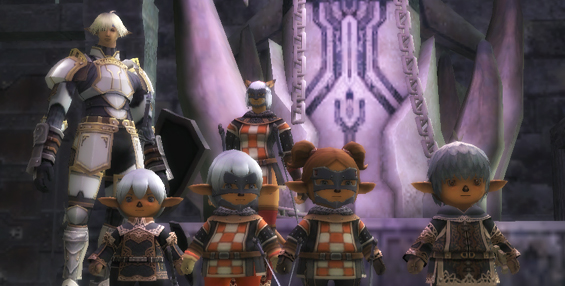 This weekend, Hiroshiko will be out of town looking at universities and such (ain’t worth it unless he comes here… ;x). Our set will be pretty much helping support the BLU by helping with spells, AF, and then leveling. Maybe even help Makai out… if he can manage to stay put and help us out, too. Which I doubt, but who knows? He’s surprised me as of late, and maybe he’ll show that he’s not just an annoying little brother. One can only hope…

10 thoughts on “The Secret of Worship? Bow before me!”