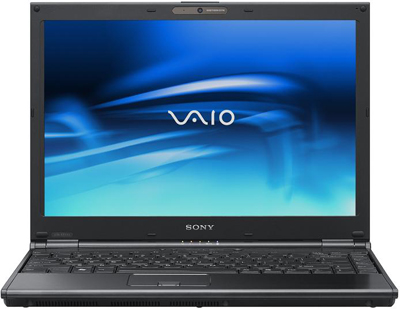 Just ordered from PortableOne and will (hopefully) see it sometime next week. That is if FedEx is faster and not as stupid as DHL. The specs are:

A little bit more than what I paid for on the 1520, but I’m hoping it will be worth the money! The screen is super thin and it is large enough for me to stare at for hours at a time, since I am blind as a bat. I decided to go with P1 > Sony Style since I heard their service was great and that is a big plus for me. More so if its based in the U.S. Not meaning to shit on overseas customer support reps, but when you’re having trouble with your machine the last thing you want to do is have your words misunderstood or have to repeat yourself 5 times because of “poor connection”. Nor do I want to yell because of said poor connection… :

Anyway, here is hoping for the best with the new laptop~ :3

One thought on “New laptop?”