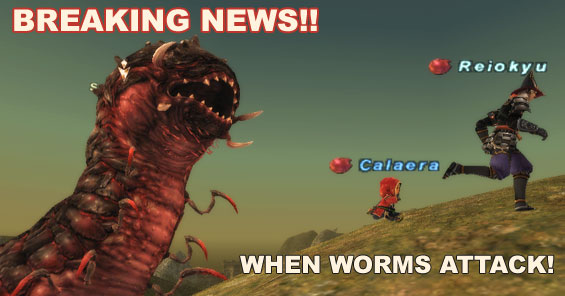 So, ok, that didn’t really happen. Sort of. The worm was damn persistent and if it weren’t for Mazurka, and that worm being slow? I think we would have been dead instead of half way across the zone trying to get to our meeting point for our Campaign Operation. I haven’t been chased like this in awhile, and let alone by a huge worm! So I thought I’d post screen shots since I have a lot of other stuff I want to post in another entry. 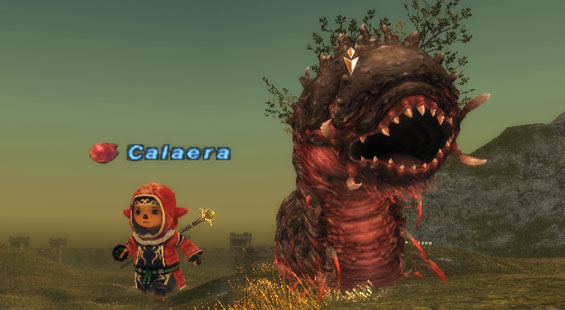 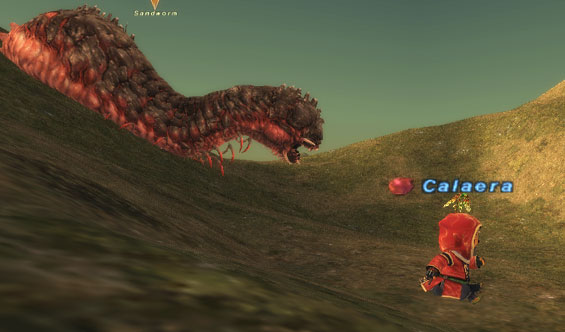 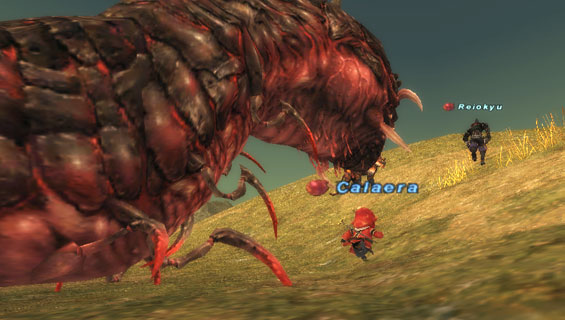 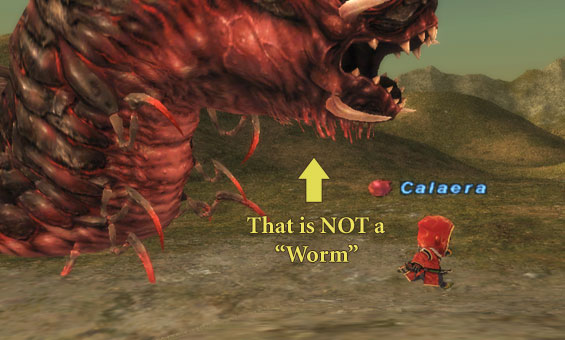 Too much excitement to get to a meeting point, if you ask me! Good thing Orophen was cowering away in the shadows, or he could have been eaten, too. I just wish I had a taken the opportunity to get a screenshot of him before we got aggro’ed and had to run across the zone to ditch that damn worm!

One thought on “When Worms Attack!”