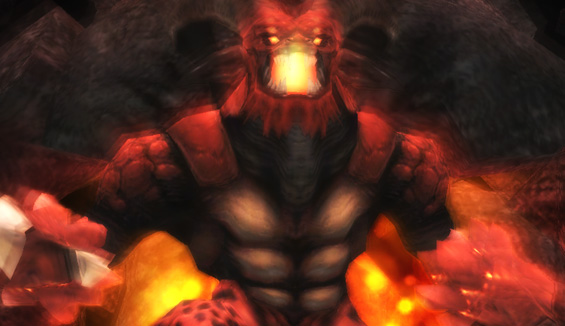 Having a three day weekend, I thought I’d sleep more, maybe poke around on FFXI more, and maybe get my homework done. Sadly, none of that really happened. I did play FFXI, I am getting my homework done, but the sleep part? Hah! Despite this, I managed to have a lot of fun this weekend. I was mostly in Seattle on Saturday, and then dragged people out to do avatar fights the following day. As we went through the runs, I remembered why I was so gung ho about leveling BRD and why I still love it to this day (despite my complaints from time to time). I still remember watching in fascination how a BRD from another server ran back and forth and really helped his party out win against Garuda. I don’t remember the name of the person anymore, but that image was always in my mind and I remember wanting to do something like that for the longest time. Granted I had already done these fights before, it was still a lot of fun to go through them again. Though not so much fun when Mekare and Makai was hit with an unresisted Shiva 2-HR. I totally panicked when I saw that they went from wihte to 0 in a second, while Orophen and I were trying to duke it out and then run like crazy from that icy demon. Thankfully Reiokyu came to our rescue, and we managed to go through the rest of the fights very easily.

As for today? I had thought of dragging them to go do the rest of the avatar fights, but then I made a last minute call of having everyone do Promyvion-Vahzl. I’m sure some were annoyed at having to be called out all the way there, haul out their level 50 gear, etc… but I’m really glad that we were able to go and I’m sure the others felt the same way in the end. We managed to get to the top most floor very easily, and it was miraculous that we didn’t run into a SINGLE fake MR! We also had one death on the way there, and I’m not even sure how that happened to begin with. I’ll just say its karma on Orophen, since he can’t learn to shut his mouth when he needs to! ;P

When we managed to make it to the top and kill off the last NM, we started to talk about the BCNM fight and the strategies we would be using for it. We had already used two hours for the fun of it, and were planning to go down when I chirped that we could spend the last few minutes trying the bosses out for ourselves! Everyone agreed and we headed out for a test run in the Spire. We managed to get our second mob down to less than 15% (I died at this time), and commented how we could have kept going if I actually had medicines. Mekare mentioned it would be cake if we had items with us, and it pretty much was the case before we wiped. We’ll be doing our official run next week Sunday, so I’m really looking forward to hacking and slashing it out with the rest of them.

4 thoughts on “Fighting in the Dark”