Although not necessarily a screenshot of the event, Test of Courage, I must say I wasn’t expecting to be transported clear across the world and dropped off into areas like Aydeewa Subterrane or Arrapago Reef. Some of the combinations I’ve found were

Hands down the scariest of the areas was Arrapago Reef. No matter what level you are, running into a Soulflayer on your own isn’t the best experience. Neither is trying to run for your life against two of them to get to the GoalPoint! The rewards of the quest aren’t very satisfying as of now (maybe I’m missing something), but its still a lot of fun to run around and dungeon crawl without having to waste powders, oils, or mana. 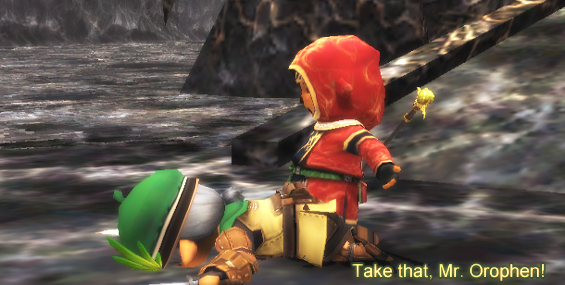 We trekked to the ol’ Castle and stayed there for quite a few hours. I have a love hate relationship with that castle; I love that its a castle and the throne room looks awesome but I hate how long it took us to get to the top. Oh well. Its much easier now that we’re 75, but it still brought back memories of grumbling and annoyances when we made the trek for the Shadow Lord fight. It was also weird playing BRD again in a full support setting. I haven’t really played BRD in several months, and it was a little hard judging the spell distances. I’m surprised I even managed to keep people alive during some nasty runs during our excursion, but borrowing Mekare’s Vermillion Cloak helped a lot in regaining MP when I was singing songs. 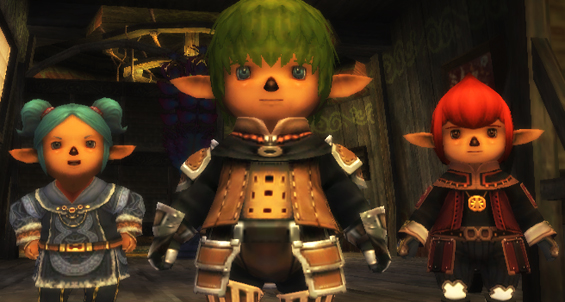 Afterwards I decided to finish up some CoP cut scenes I have been slacking off on. Before that we were discussing things that we needed to get done, and it made me a feel a little overwhelmed. I set up next Saturday for a CoP 3-3 to 3-5 (prep and possible BCNM) run so we’ll see how or if that goes. If it doesn’t, I’ll probably continue leveling (WHM or BLU) or something or another. And if that doesn’t go, I’m sure I have something else lined up… Orz