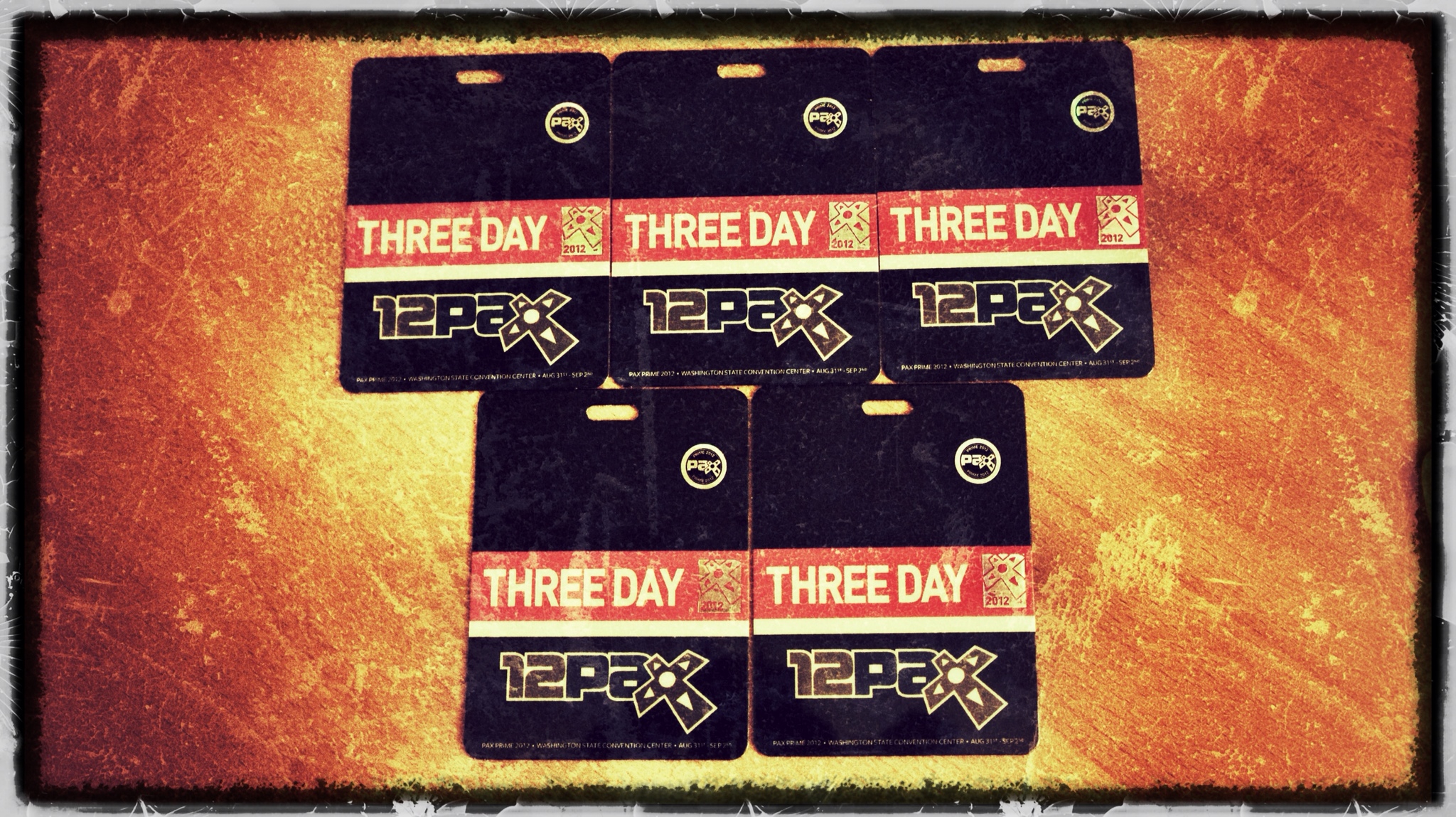 I would be lying to say if I weren’t amped, because I am. Several friends will be attending this year, the boyfriend will be there, and I’ll get to experience a bit of the Final Fantasy 25th Anniversary for myself at the ACT Theatre.

Of course, there are some things on my mind that I’ve been worrying about:

– On a more serious note, I am worried about actually going to PAX and staying out. My father is having major surgery this week and he and my mom need help getting things done and making sure he’s taken care of. I know that the thought of them will always be on the back of my mind, and I’m tempted to go home at the end of the day just to check in on them with my own two eyes. I just… don’t really know what to do about it. I want to be with the boyfriend and friends, but family is damn important. I’m sure they’ll be fine and I may not have to go check in on them all the time, but I can’t help but worry. This is a big flaw of mine. I’m a worrywart. Thankfully there are cellphones and hopefully decent reception at the convention center…

– Meeting people. That anxiety of, “Will they like me?” sometimes fill my mind when I realize I’ll be meeting certain people for the first time in real life. I want to run and hide, so it will be a miracle if I stand my ground and force myself to get social. Most likely I will end up doing the later rather than the former, but I still think running away for the high lands should be an acceptable course of action.

I’ll be taking pictures and maybe trying to record certain things of my adventures at PAX. But more importantly, I’m going to try and have as much fun as possible. I’ve been looking forward to PAX since the 2011 PAX Prime event ENDED, and knowing friends will be coming has made the whole con seem even cooler than before.