Bad: While Orophen was leveling my NIN, he recharged my Empress Band and threw it away. Now not only did I lose the band I had since the experience points bands were introduced, but I can’t get a new one until the next conquest tally. So much for using it for BLU set this weekend…

Good: In exchange for the screw up he stayed up tonight to PL my NIN to 37. Now I am done with NIN. FOREVER. Hallelujah! ^-^ Orophen will be borrowing Mekare’s Emperor’s Pin for a quick round and then we’ll finally give it back to her. But now with that out of the way, I just need to get myself Utsu: Ni and start partying on my BRD, again. Right now? I need sleep. .(_ _.)Zzzz 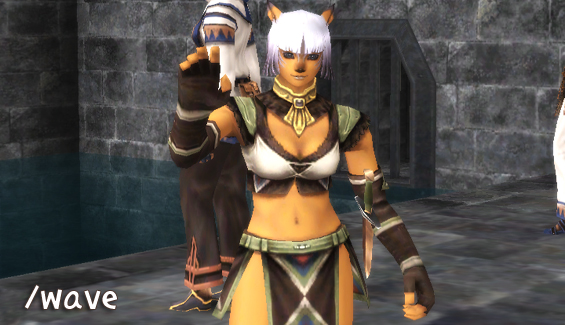 In case you were wondering; No, I did not leave Ragnarok. Orophen, my best friend, and I have been talking about traversing to another server for a little fun, and I decided to do so out of boredom and part frustration. With all the jobs I am interested in being caught up in sets, Hiroshiko being in Japan (lucky bastard), Reiokyu being unable to say no to the peons who do not deserve his attention (really now… I’m the only one who deserves it!), and others having things to do, it just kinda sucks being at a loss to do. Plus, I’ve wanted to try out being a Mithra for awhile, and I thought it would be nice to do something totally different on a new server whenever the mood strikes me.

One thing for certain is, it sucks starting out basically the same way I did when NA PC launched way back when. No money or anything! My best friend has yet to make her character and Orophen? He’s Orophen. I started to level up THF out of boredom, and its not so bad given the updates to how Signet works and other stuff. I’m slowly saving up to buy new equipment pieces, and eventually axes for when I level up WAR.

Anyway, if you see me on Fenrir give me a /wave. My name is the same, I’m just not a Taru. Instead, I have breasts! :3

So after months of waiting, they finally implemented the World Transfer Service. I was really interested in this before, and have played with the idea of wanting to meet Maiev on Fenrir for awhile now or heading onto a larger EN-speaking server (if there is such a thing). But I don’t expect all of my friends to just pick up and leave, especially when each of us have a whole set of friends and LSes that we hold dear on Ragnarok.

But who knows? Maybe I’ll give it a try on my Elvaan, Calmarawyn!

Completely off topic, but because almost everyone I know enjoys Pirates of the Caribbean and cute Japanese kids is a +1 in my book:

Come to think of it, the smallest one could be quite similar to a Tarutaru COR… but that’s just me. By the way, if you are a FFXI blogger please sign up over at the Tarutaru Times Online! And if you enjoy reading doink! don’t forget to add me onto your subscription list! :3

After a day of poking at Lumber Jack for Mekare, getting BLU spells for myself, and then taking a break, we pushed on ahead to do a BCNM in an attempt to get Utsusemi: Ni for Reiokyu. We chose Die by the Sword because Mekare had found out it was possible to do it with three BLU and we always like doing things with three BLU. With that in mind, we geared up, brought Reiokyu with us, and trekked on ahead to Fei Yin.

END_OF_DOCUMENT_TOKEN_TO_BE_REPLACED 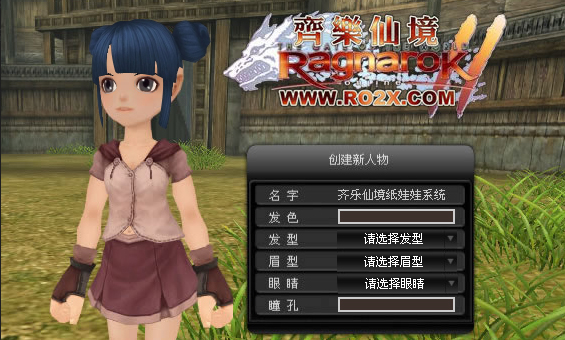 A some what quick update since it is currently 1:17 A.M. and I have to get up early to get ready for work. Yikes! At any rate, as you can tell from the images we have been leveling in Eastern Altepa Desert. Its been a really hard place when starting out, since the primary mob until 34 or 35 (to be on the safer side) will be the beetles. If we had spells that were stronger against them, they weren’t close to other mobs, and we didn’t have to worry about a floating Earth Elemental, I think things would have gone smoother.